Da Nang (Vietnamese: Đà Nẵng) is the third largest city in Vietnam after Ho Chi Minh city and Ha Noi in terms of urbanization and economy and one of the major port cities, in addition to Ho Chi Minh City, Ha Noi and Hai Phong. Situated on the coast of the East Sea, at the opening end of the Han River, it is the biggest city in Central Vietnam. It is governed as one of the five direct-controlled municipalities of the SRV and is thus under direct administration of the central government.

Da Nang is the commercial and educational center of Central Vietnam, with a well-sheltered, easily accessible port; its location on the path of National Route 1A and the North–South Railway makes it a hub for transportation. It is located within 100 km of several UNESCO World Heritage Sites, including the Imperial City of Hue, the Old Town of Hoi An, and the My Son ruins. The city was previously known as Cửa Hàn during early Đại Việt settlement, and as Tourane (or Turon) during French colonial rule. Before 1997, the city was part of Quang Nam-Da Nang Province.

On 1 January 1997, Da Nang was separated from Quảng Nam Province to become one of four independent (centrally controlled) municipalities in Vietnam. Da Nang is listed as a first class city, and has a higher urbanization ratio than any of Vietnam’s other provinces or centrally governed cities.

The city's origins date back to the ancient kingdom of Champa, established in 192 AD. At its peak, the Chams' sphere of influence stretched from Huế to Vũng Tàu. The city of Indrapura, at the site of the modern village of Dong Duong in Quảng Nam Province (about 50 km (31 mi) from Da Nang), was the capital of Champa from about 875 to about 1000 AD. Also in the region of Da Nang were the ancient Cham city of Singhapura ("City of the Lion"), the location of which has been identified with an archeological site in the modern village of Trà Kiệu, and the valley of Mỹ Sơn, where a number of ruined temples and towers can still be viewed.

In the latter half of the 10th century, the kings of Indrapura came into conflict with the Đại Việt, who were then based at Hoa Lư near modern Hanoi. In 982, three ambassadors sent to Champa by emperor Lê Hoàn of the Đại Việt (founder of the Early Lê Dynasty) were detained in Indrapura. Lê Hoàn decided to go on the offensive, sacking Indrapura and killing the Cham King Parameshvaravarman I. As a result of these setbacks, the Cham eventually abandoned Indrapura around 1000 AD. The Đại Việt campaign against Champa continued into the late 11th century, when the Cham were forced to cede their three northern provinces to the rulers of the Lý Dynasty. Soon afterwards, Vietnamese peasants began moving into the untilled former Cham lands, turning them into rice fields and moving relentlessly southward, delta by delta, along the narrow coastal plain. The southward expansion of Đại Việt (known as Nam Tiến) continued for several centuries, culminating in the annexation of most of the Cham territories by the end of the 15th century.

One of the first Europeans to visit Da Nang was Portuguese explorer António de Faria, who anchored in Da Nang in 1535. Faria was one of the first Westerners to write about the area and, through his influence, Portuguese ships began to call regularly at Hội An, which was then a much more important port than Da Nang. Throughout the 17th and 18th centuries, French and Spanish traders and missionaries regularly made landfall at Hội An, just south of Đà Nẵng. An American, John White, arrived at Da Nang (then called Turon) on 18 June 1819 in the brig Franklinof Salem, Massachusetts, and was advised that the country was recovering from devastating wars, and that what little produce there had already been promised. Other American ships arriving shortly after were the Marmion of Boston, and the Aurora and Beverly of Salem. Conditions were such that they were unable to conduct trade, and the subsequent missions of British East India Company agent John Crawfurdin 1823 and the two missions of Andrew Jackson's agent, diplomatist Edmund Roberts, in 1833 and 1836 were unable to secure trade agreements. Following the edict of Emperor Minh Mạng in 1835, prohibiting European vessels from making landfall or pursuing trade except at Hàn Port, Da Nang quickly surpassed Hội An, becoming the largest commercial port in the central region. 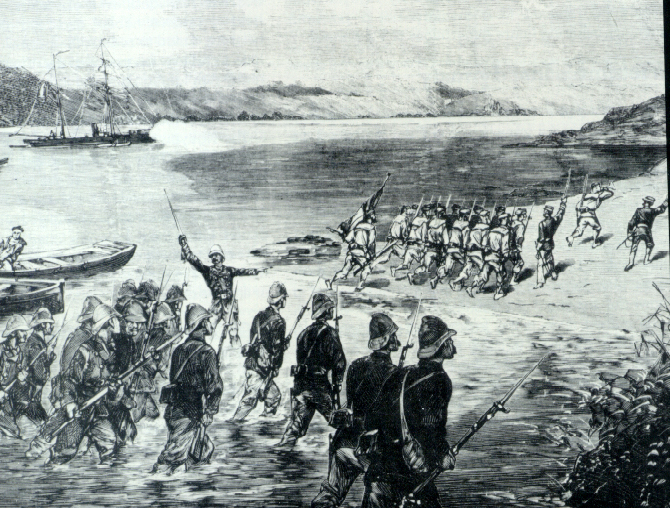 Da Nang, Hoi An
Chan May Shore Excursions Overview: As you know, Central Vietnam is not only famous for its histori More info
Book now

Da Nang
DA NANG TOURS OVERVIEW: As we are concerned, Da Nang is one of the fast growing cities in Vietnam. I More info
Book now

Da Nang
Marble Mountains Tour Program: In the morning, we will come and meet you up at the hotel in Hoi An t More info
Book now

My Son Tour with Boat Trip

Shore Excursion to Marble Mountains and Hoi An ancient town